Town Offices to Be Closed, Solid Waste Collection Delayed due to Labor Day 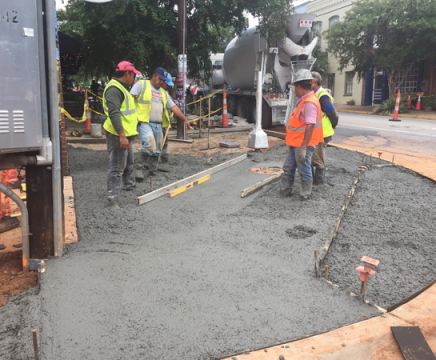 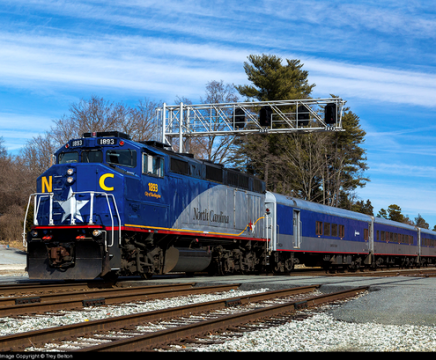 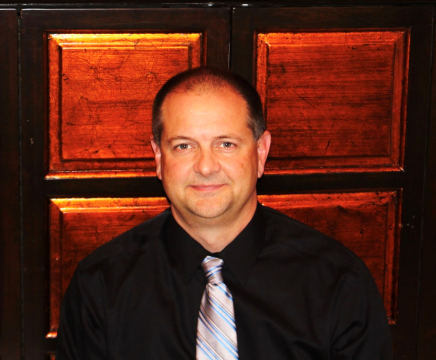 BURLINGTON, NC— The City of Burlington announces the addition of Todd Lambert to its leadership team. Current City Engineer, Lanny Rhew, after ten years of dedicated service will retire October 1st, 2017. Todd will take the helm of the City’s Engineering Department as the City Engineer on September 5, 2017. He joins the City of Burlington as the result of a nation-wide talent search and extensive assessment process.   Todd Lambert is a registered professional engineer with over 20 years of progressive experience in engineering design and management. He holds a Bachelor of Science in Civil Engineering from North Carolina State University. For a majority of his career, Todd has been an engineer in the…

The Tree Board will meet at 9 a.m. on Aug. 16, 2017 at the Town Barn Downstairs Boardroom. The agenda includes discussion of a request from developers of the 515 North Residential Condominiums to remove a 15″ Pecan tree from the right of way on North Churton Street and an update on the status of the bee hotel project in Gold Park. Additionally, members will discuss development of the Turnip Patch Park master plan and fall planting projects. The Tree Board is responsible for hearing requests from citizens regarding planting, maintenance and removal of street and park trees. It also is responsible for establishing guidelines for spacing of trees on town property. 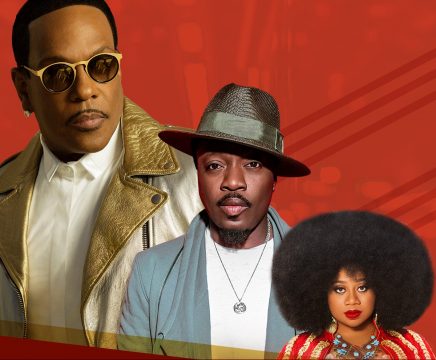 CHARLIE WILSON’S IN IT TO WIN IT CONCERT   WITH SPECIAL GUESTS ANTHONY HAMILTON AND LA’PORSHA RENAE   Friday, October 27, 2017 at 8 pm North Charleston Coliseum   Tickets on sale Friday, August 11 at 10 am Eleven-time Grammy nominee, Charlie Wilson, brings his critically-acclaimed show to the North Charleston Performing Arts Center in North Charleston, SC on Friday, October 27, 2017.  In It To Win It is the title of Wilson’s latest album, released February 17, 2017, with an A team of musical guest features including Snoop Dogg, Pitbull, Robin Thicke, Wiz Khalifa, Lalah Hathaway and T.I.  The first single from the album, “I’m Blessed,” went number one on both the Urban Adult…

The Hillsborough Police Department is continuing its efforts to raise money for Special Olympics North Carolina with an upcoming golf tournament. The third annual charity golf tournament will be held at 8 a.m. on Saturday, Sept. 9, at the Shamrock Golf Course, 1722 Shamrock Drive in Burlington. The tournament will take place rain or shine with a shotgun start and will follow a four-player “captain’s choice” format. Teams can register for $50 per player, which includes cart rental, lunch and greens fee. Registration is limited to 80 players, and the deadline to register is Sept. 1. Several prizes will be awarded, including for 1st-, 2nd-, 3rd- and last-place teams. Businesses can sponsor holes on the… 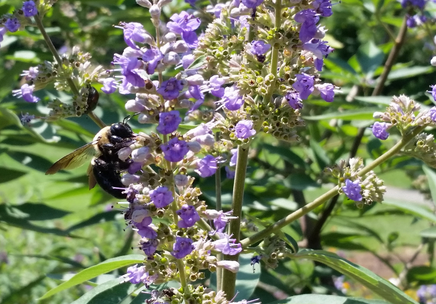 Volunteers are invited to help maintain the pollinator garden in Gold Park Thursday, Aug. 3, weather permitting. At 8 a.m., volunteers will weed the garden and take soil samples to determine whether the recent flooding of the Eno River affected the soil composition. Volunteers are encouraged to bring gloves, weeding tools, rakes, hand rakes, clippers, and a bucket to collect weeds. The garden is maintained by the Orange County Master Gardener Program, a program of the Orange County Extension Service. Workdays typically occur the first Thursday of the month, March through October.