After Donald Trump’s comments in Wilmington, NC today, Hillary for America Campaign Manager Robby Mook released the following statement: “This is simple—what Trump is saying is dangerous. A person seeking to be the President of the United States should not suggest violence in any way.” 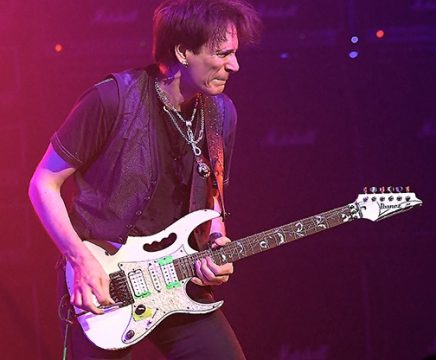 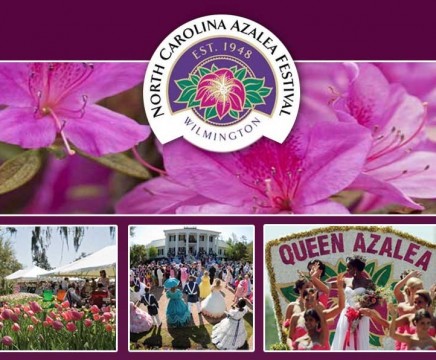 WILMINGTON, N.C., March 17, 2016— The North Carolina Azalea Festival is proud to announce UNC Wilmington graduate Anna Kooiman will be the Festival’s 69th Queen Azalea. Anna currently serves as anchor and co-host on Fox and Friends Weekend and general assignment news reporter for FOX News Channel based in New York City. “I couldn’t be more thrilled to bring Anna back to the port city. It’s great that her career started right here in Wilmington, and over the last few years has made it to the highest level of journalism. I’m proud to be able to give the honor of Queen Azalea to someone with ties to our city, and know she will represent the…