On Thursday, October 20, Hillary for North Carolina organizers and volunteers will host grassroots events near early voting sites in communities across the state. Supporters at these events will be the first North Carolinians to cast their ballots for Clinton in this historic election and to reject Donald Trump’s divisive, offensive candidacy. The Hillary for North Carolina early vote kickoff events across the state will highlight the convenience of early voting and encourage voters to go to the polls to make their voice heard in this critical election. Early vote begins as Senator Tim Kaine makes multiple stops across North Carolina to lay out the stakes of November’s election and outline Hillary Clinton’s and his vision of an America that is stronger together,… 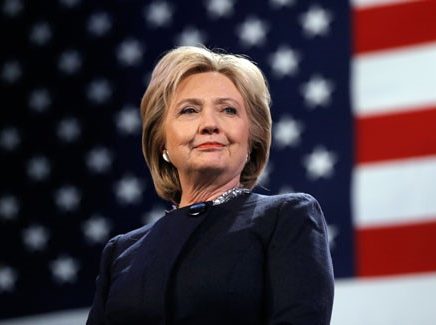 Winston-Salem, NC – In response to the beginning of the Democratic National convention, Winston-Salem Pro Tempore Vivian Burke released the following statement on the choice facing North Carolina voters in November: “Hillary Clinton is the best person to lead our country forward because she believes Americans are stronger together. I’ve served the people of Winston-Salem in different roles and, since 1977, as a member of the Winston-Salem City Council. I have dedicated my life to making our city a better – a place to raise a family, where we grow our economy together, where men and women are treated equally in the workplace and where we lift each other up – not drive one another apart.  “Winston-Salem… 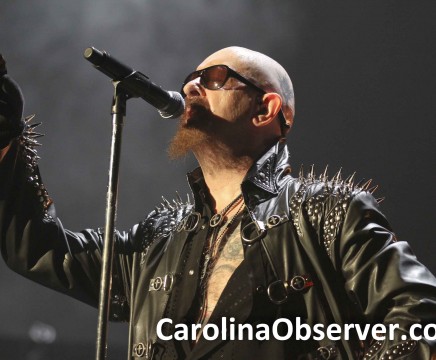